Donald Trump’s supporters have a created an alternate reality bubble of their own cognitive biases. Nothing outside of their bubble can reach them, no matter how real or crushing it is. They want to believe that, despite all of the state polling, that Donald Trump has a chance to win, because he’s within a few points in national polling. Reality has a way of kicking down the door of these safe space reality bubbles, and that’s coming this November.

Lets start, with the aid of Real Clear Politics, and give Donald Trump all of the states that were won by either McCain or Romney in 2008 and 2012, regardless of how they are polling this year. Here are the results from 2008 and 2012. 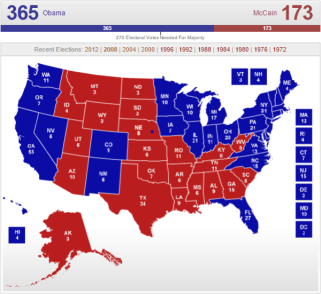 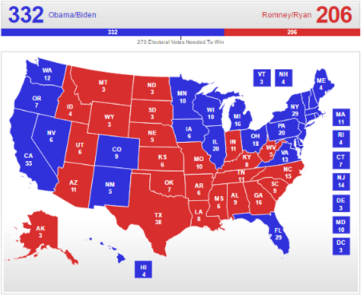 If we give Donald Trump Iowa, Ohio, and even Florida, this is what the map looks like for the 2016 election. 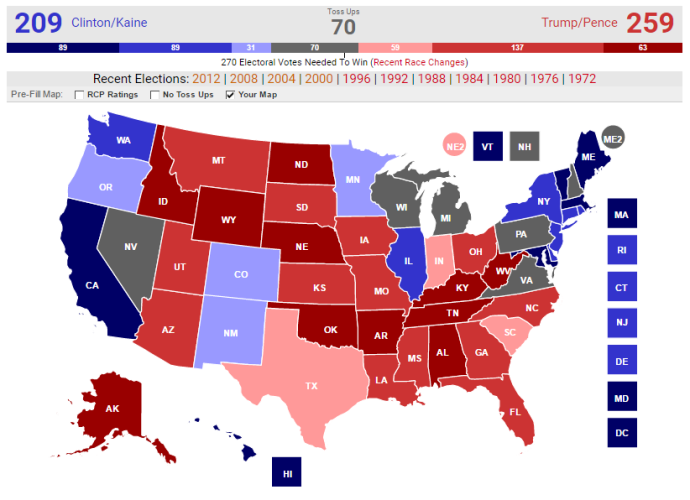 It looks like Donald Trump is in striking distance, only 11 electoral votes away from winning in November. This is what Trump’s supporters want to focus on, how close Donald Trump is to the weakest Democratic nominee for the office of presidency possibly ever. If Trump can pick up one or two more states, he’ll win. This is possible, but not likely, because of how those states have voted historically.

Now on the other side of the coin, as of September 15th, 2016, Hillary Clinton had a 4.4% point lead in Wisconsin, a 5.2% point lead in Virginia, a 5.8% point lead in Pennsylvania, and a 6.0% point lead in both Michigan and New Hampshire. Giving her just those five states where she’s polling outside of the margin of error creates an election night map that looks like this. 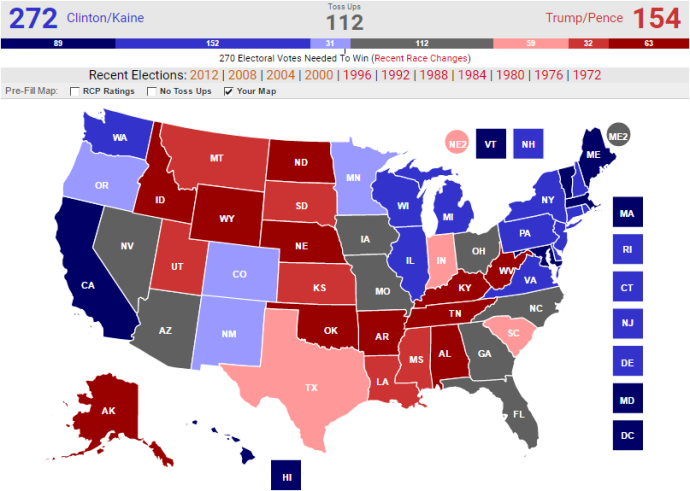 At 272 Electoral College votes, Hillary Clinton will be the next United States president, no matter how any of the other “swing state” votes go. She doesn’t even need Nevada, Arizona, Iowa, Missouri, Ohio, North Carolina, Georgia, or Florida. If Donald Trump loses Ohio or Florida, then it’s good night, loud mouthed prince. Both Ohio and Florida went into Obama’s column in 2008 and 2012 and, very likely, one of them will again this year.

If Donald Trump loses both Ohio and Florida, then the rout is on. Of serious note, Donald Trump has never sustained poll numbers above 40% in a 4-way race, peaking above 40% only 8 times since early May, and only 2 times in the last ten polls, one of which was the CNN poll where Republicans were oversampled by 25%. All of this is against the weakest and probably worst Democratic candidate ever seen.

If Hillary’s health conditions, whatever they may be, take her out of the equation, then we could see different results. Either way, it’s doubtful the Establishment controlling either party will want to change out these broken horses, no matter how bad this cycle gets. This is the chance of a lifetime for people looking to end the Establishment’s death grip on American politics once and for all.

Vote your conscience. It’s time to take American politics back from the politicians. 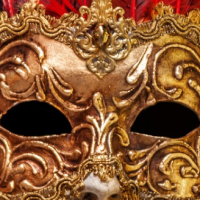 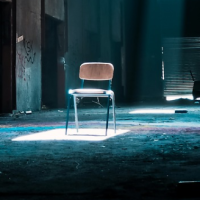